Barbara started as a photographer then moved to shooting
​documentaries and commercials. 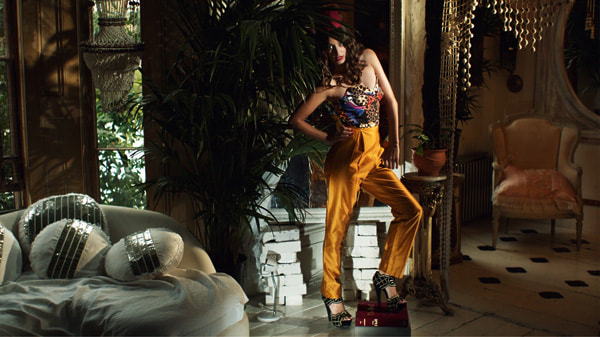 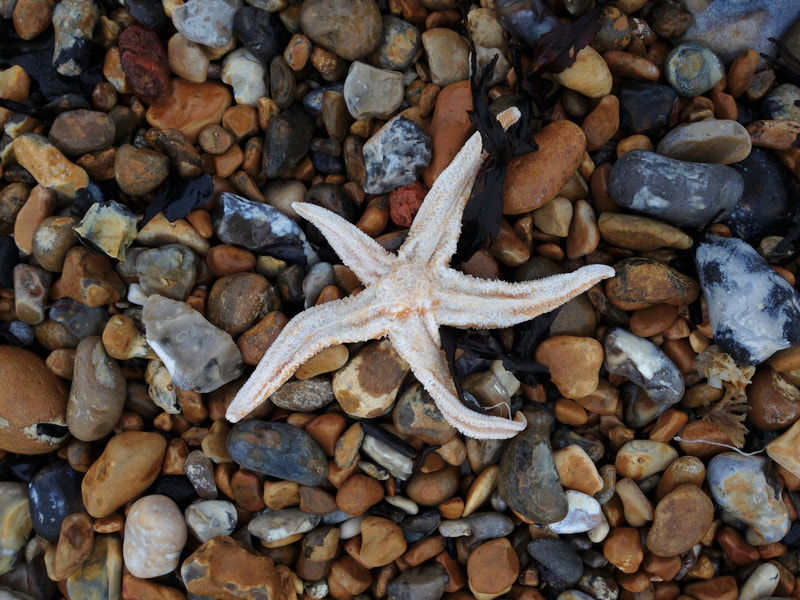 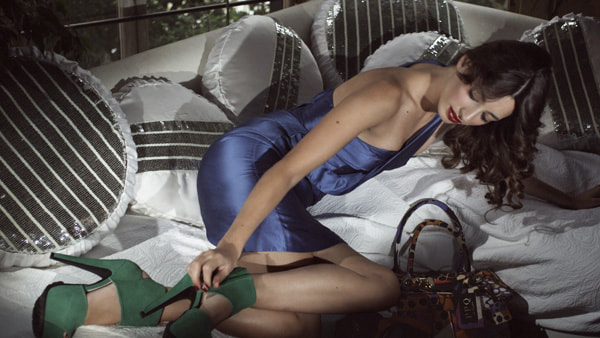 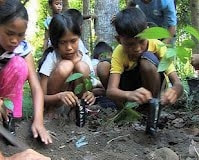 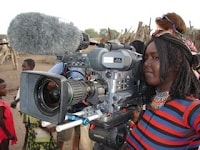 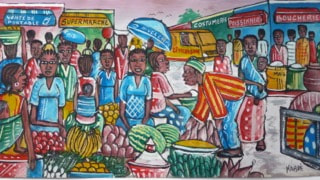 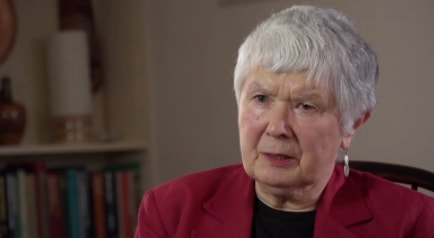 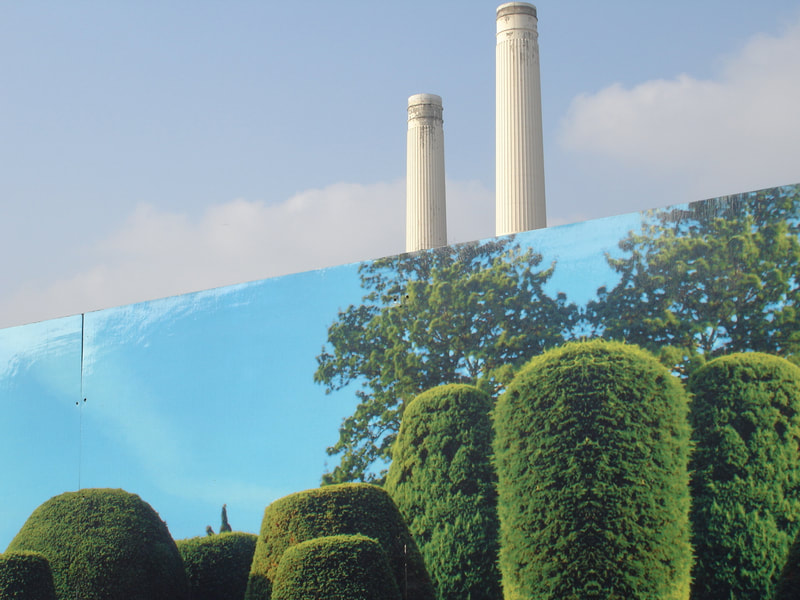 Earth Report - Down to Earth      Camera Director  BBC World
The farmers and NGOs intent on re-greening the sand blasted Sahel in Burkina Faso and Mali.

Children on the Frontline    Camera Director     BBC World with Plan International.
How children in the Philippines are learning to cope with landslide, typhoon and other
natural disasters and leading their community to safety in the Ring of Fire. 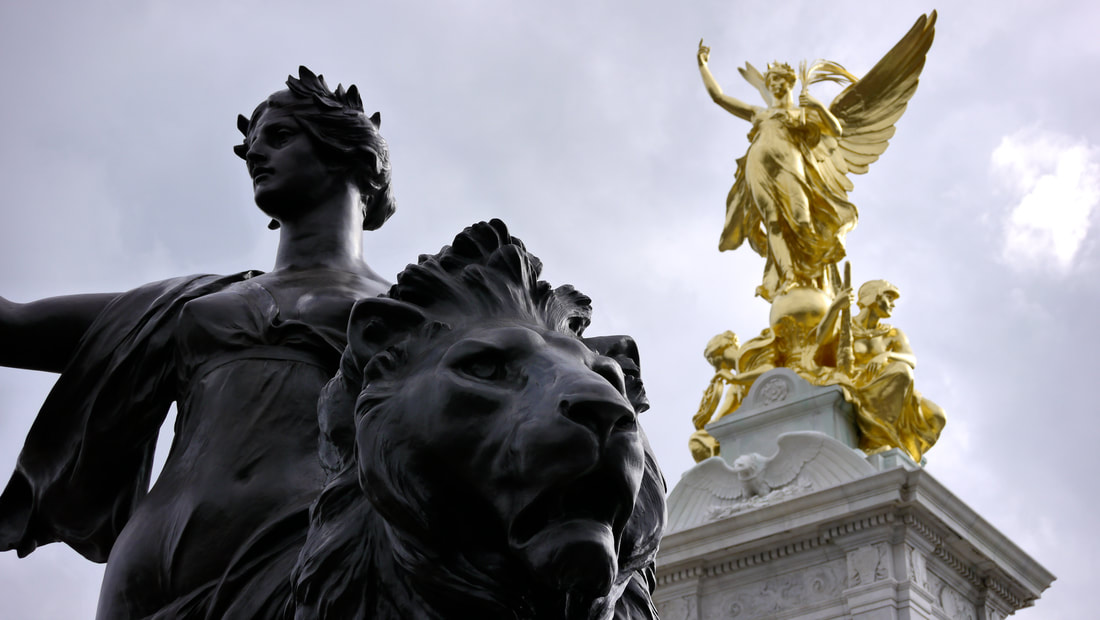 All Articles and Photography © 2007 - 2019 Barbara Nicholls. All rights Reserved.